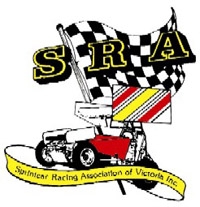 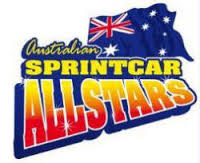 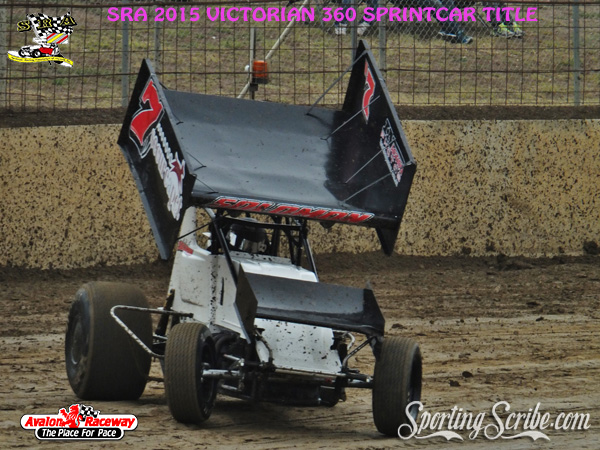 The Sprintcar All Stars, arguably Australia’s most competitive 360 Sprintcar series heads into western Victoria to contest the All Star Challenge at Simpson Speedway this Saturday night. Most of the cars that contested the SRA Victorian 360 title last weekend at Avalon Raceway will be rolling into the iconic western district speedway to have a go at the $6,000 winners’ cheque. With conditions looking ideal over the weekend the All Star guys are sure to put on a spectacular nights racing with more than 30 entries received to date.

For more information on the All Star series go to:http://www.sprintcarallstars.com.au/